In my last blog I shared a family saying, actually two.  Our family has lots of them, maybe hundreds.  It got me to wondering if every family has them.  At first I thought of course they do, then thought back to my childhood and I couldn’t remember any that my family had. Then I asked one of my daughters the other day if her husband and his family has sayings like we do.  She thought for a minute, then laughed, and replied, “No, I don’t think they do.  Our sayings are like our inside jokes”. My first recollection of sayings were some that my friends came up with; some of these sayings I brought into my marriage.

The first one was, “You don’t know nothin’, just like the lady said”. Rob and Jim, two of my best friends at the time, probably when we were 14 or 15, came up with this beaut. They had a paper route for a short time and one day a lady called saying that she didn’t get her paper that day.  So Rob and Jim went over to her house to bring her another one, but one of them told her that, “I know I threw it right there on your porch”.  She retorted, “Well, you don’t know nothin’.”  They thought that was hilarious, came back and told the group we hung out with, and we thought it was hilarious too, and thus, “You don’t know nothin’, just like the lady said” became a famous saying among us and carried on into my marriage.  It is very useful response when someone tells you “I know (insert something here)…” like they know they took care of that thing you wanted them to do, or they know they remembered to do that important thing… 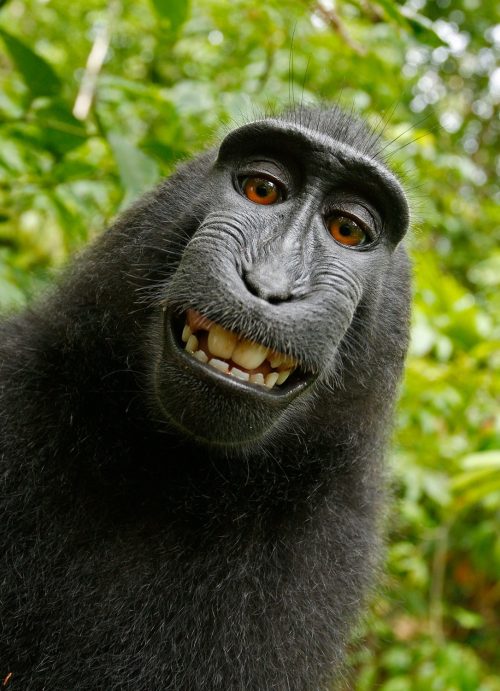 Another early saying was, “Lighten up, Richard” which Husband and I still say to each other to this day.  This one originated at the Hollywood Bowl at a Rick Wakeman concert on one of our first dates.  Four 30-something guys were smoking pot in front of us when one of them started getting all upset over who knows what. One of his friends yelled, “Lighten up, Richard” which struck our funny bone for some reason, and since then we have thrown that saying into the conversation when one of us feels the other is taking life a little too seriously.

You may be asking what does this have to do with health?  For our family it like our tribal language, one way that a sense of community was built, for the most part on accident, but has also been a source of amusement, and that is fun, and fun makes one laugh, and laughter is good for health. But laughter was already discussed in another post.

About 24 years ago our family went camping with 4 or 5 other families. It was the first day, and we were setting up camp, and cooking our own dinners. Our family was making what we call “camping bread” to go with our canned Dinty Moore beef stew when up walks our friend’s five year old son, gazing longingly at our grilled bread, then announcing boldly, “I’ll take some of that”! Of course that became a new family saying.

Another saying proceeded from my menacing lips.  Shaking my finger, I threatened, “I’m serious; NO Value Meals!”; you should interpret this to mean “only get a little snack”. This had its beginning about eighteen years ago at a family reunion in New Mexico.  It was spoken in the late afternoon after I heard a couple of the uncles (my brother-in-laws) and a bunch of the children heading out the door for a quick trip to McDonald’s.  My parents, sisters, and I had been cooking and preparing food all day for an early dinner to share with the second and third tiers of extended family that were due to arrive soon, and I knew my parents would be upset if everyone’s appetites were ruined.  I really don’t think I over-reacted.

At another family reunion, which by the way, is wonderful soil for new family sayings, a new one sprouted.  We had been trying without avail to talk my dad into going jet skiing with us while vacationing at Lake Tahoe, when finally we heard him say exasperatingly, “I don’t want to see the carnage”.  We couldn’t figure out what kind of carnage he thought he would be witnessing on jet ski’s, but the gruesome pictures multiplying in our minds seemed so funny at the time. I think we all came back with all of our appendages intact.

Our 3 year old little granddaughter can take credit for one of the sayings; after her first Disneyland trip, she was incessant about reliving the experience.  Day after day, she would sit at our kitchen counter saying, “Let’s talk about Dithneyland”, and we would all have to recount the fun moment’s we had on that special day.

This is probably a good place to bring up that that the key to the whole family saying thing is the way our family all uses the sayings naturally in conversations; that is what makes them so amusing and bonding. I think that it is a very important tribal skill we all learned somewhere sometime.

And finally, “Then you are not allowed to eat anything hot and nutritious” is a more recent saying that caught on.  I already gave the explanation for this one on my blog The Freak Who Can’t Eat Wheat.  And you will probably see more sprinkled throughout my upcoming blog posts because they are such are part of our lives.

Anyway, there you have it, a little glimpse into our tribal language.  I would be so interested to hear if your family has one.

2 thoughts on “Quirky Thursday-Sayings: Stuff Tribes are Made Of”