Happiness is Not Being a Couch Potato

Sometimes the stress and demands of life leave us too frazzled and exhausted to want to try to enjoy it. Instead we flop on the couch to hang out with our friends on Friends and Seinfeld. Is this too often what you do? There are happier, more fulfilling ways to live; one of them is by doing stuff.

Read below about how one summer Husband and I made some changes in this direction. I was reminded of this the other night while at the Hollywood Bowl with some friends enjoying the Harry Connick Jr. concert. I thought my old article was worth a replay. Then there is some new material. Keep reading for some simple ideas and suggestions for living with more enjoyment. 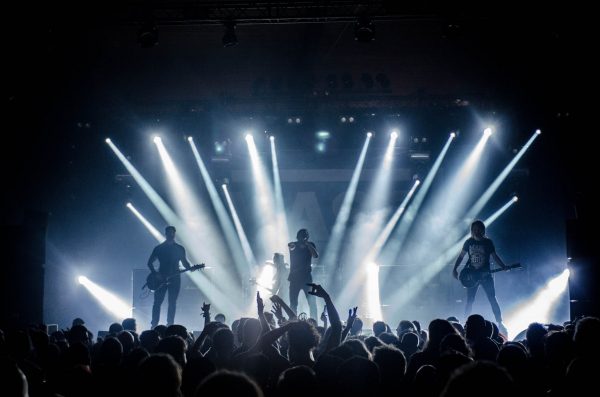 (The article below was originally posted 2014 under the title Quirky Thursday: Doing Stuff)

A few years ago we decided to start living instead of watching other people live on TV.  So Husband bought tickets to four concerts that year.  I can sense your curiosity so…

The first concert we went to was Buffalo Springfield at the Santa Barbara Bowl. I wasn’t too excited about seeing him; I couldn’t even name one song he had sung.  I just figured that maybe he was Dusty Springfield’s brother.  Hearing that Neil Young was going to play that night sweetened the deal a bit, me being a long time fan of him.

I kept asking questions like how many songs do you think Neil is going to do, like two? and Husband kept answering me, “no, more than two”, but we just weren’t connecting mentally somehow. This went on for weeks until I think the night of the concert.

Imagine my surprise when I found out that Buffalo Springfield was a band, not a man, and that Neil Young was one of the founding members, and he played the whole concert.  He was amazing.  You could just feel audience relish each song with immense enjoyment.

The next event we went to was to see Allison Kraus and her band at the Greek Theatre. It wasn’t really my kind of music, but it was very enjoyable in the night air under the stars listening to great musicians.

Peter Frampton, at the Greek Theatre also, celebrating his 35th anniversary of something or other, I think his live album, was the third concert. Now Peter Frampton is a quite a good entertainer and showman.  That was a positive.  The background was a video of goofy kaleidoscope images and photo album-type pictures of Peter. That was a negative.  His son came out and played an awesome song with him.  Positive.  Many of the other songs were dated and the concert lasted too long. Negative. After about two-thirds through I was ready to go home and finish living there, but it was still fun.

The last of the four was again at the Greek Theatre. Totally awesome.  It was like the perfect storm except in a wonderful way.  It featured my favorite kind of music (rock and roll). My favorite kind of people went with us: (my sister Leslie and her family visiting from Albuquerque, two of my children, and one of their friends). And to top everything off one of our all-time-favorite music artists, Dave Mason, played my all-time-favorite song, “All Along the Watchtower”. And a few other very entertaining musicians were there who played mostly recognizable songs from the late 60’s and early 70’s, Rick Derringer, Young Rascals, and Mark Farner. It was called, I don’t know how accurately, “HippyFest”, although everywhere you looked there was tie-dye.  I was going to wear a leather jacket with fringes going down the sleeves, but I never found one, which isn’t surprising because I rarely go shopping.

We have done some fun living since then, and Husband and I have made more of an effort to live, although like with everything else, we keep finding ourselves falling back into old ways. Then we have to remind ourselves, and right the ship.  Anyway, my hope is that if you are stuck in a rut of sitting on your butt (hey, that last phrase could be in a Dr. Seuss book) watching other people live interesting lives on TV, that you will brainstorm what you can do to really live. Yes, I am suggesting turning off the TV and putting down the devices, and doing something.

Some Ideas of Interesting Things to Do

Visit a museum
Go on a hike
Volunteer somewhere
Go out to movies with friends
Have some friends over for dinner
Go to a concert
Go to a play or theatrical production
Take dance lessons
Go to your local bookstore
Take a cooking class
On a moonless night go to a dark spot and look at stars
Play with your children or grandchildren in the park
Collect different kinds of leaves on a walk around your neighborhood
Go out for coffee or tea
Dejunk a drawer, closet, or room (Yes, this can be fun)
Go to the library
Window shop at the mall
Go for a walk on the beach or forest or desert
Take a self-defense class
Join a book club
Do a jigsaw puzzle
Make a vision board
Read a book
Write a poem
Try a new recipe
Ride a bike
Play frisbee or bocce ball 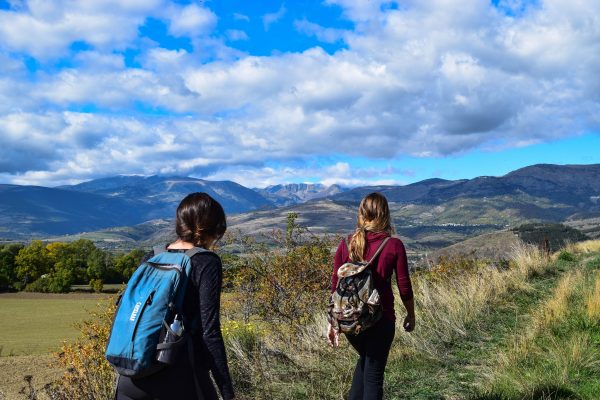 As you can see, there are many things that cost little or no money, so don’t let lack of finances stop you. Let your creative juices flow and find something other to do than sit in front of a screen. Vow to spend less time vegging out.  I know from experience what a lure it is, but I also know how important it is to break out of the couch-potato mode. Been there, done that; been there, done that again! Yet I press on. Life is too short to waste it.  It is meant to be experienced. Plus happiness is healthy!

And please let me know what interesting things you would like to do, especially if they are not on my list.

If you think you would like to work with me as your health coach to make some incredible, life altering changes contact me HERE
for a free 20 minute consultation to see if we are a good fit.

For more on Happiness, check out these articles of mine:

5 thoughts on “Happiness is Doing Stuff”